Posted by Kung Fu Dad on March 02, 2016
So Uncle Paul read my blog post, and either a ton of people just clicked on it because they were looking up stuff about the Presidential election... or ... no that's what it is. In any case a lot of people clicked on that page. Did they read the whole thing? Not sure. Most of my friends that read it were like, huh? what? can you explain this to me?

Actually Uncle Paul got back to me and here is his response.

I want to quickly clarify some points you brought up:

The CCBA Election (By-laws) Committee, consisting of 9 members of the Board of Directors, has scheduled an inquiry regarding Mr. Simon Chan’s conduct as a member of the CCBA Board of Directors and to clarify certain CCBA financial records involving Mr. Chan. This will be conducted in executive session(s). the Eastern Kung Fu Federation is not a target of the inquiry but has been invited to attend because Mr. Simon Chan has, for the past two years, represented Eastern Kung Fu Federation on the CCBA Board. Another reason to invite the attendance of the Federation is to assure the Federation that there will be a due process, contrary to what CCBA and Mr. Simon Chan did to Ms. Betty Chow, another Chinatown Blogger, in Year 2012.

For your background, I have attached: (The current inquiry is not related the follow case.)

4.       Translation of Ms. Betty Chow’s blog by Mr. Simon Chan (Please note that many of us educated in China do not concur with Mr. Chan’s self-serving translation.)

And then these attachments which are public records anyway so I guess I can post them. 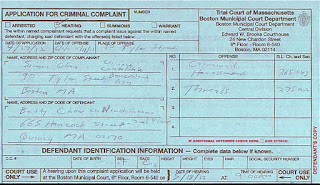 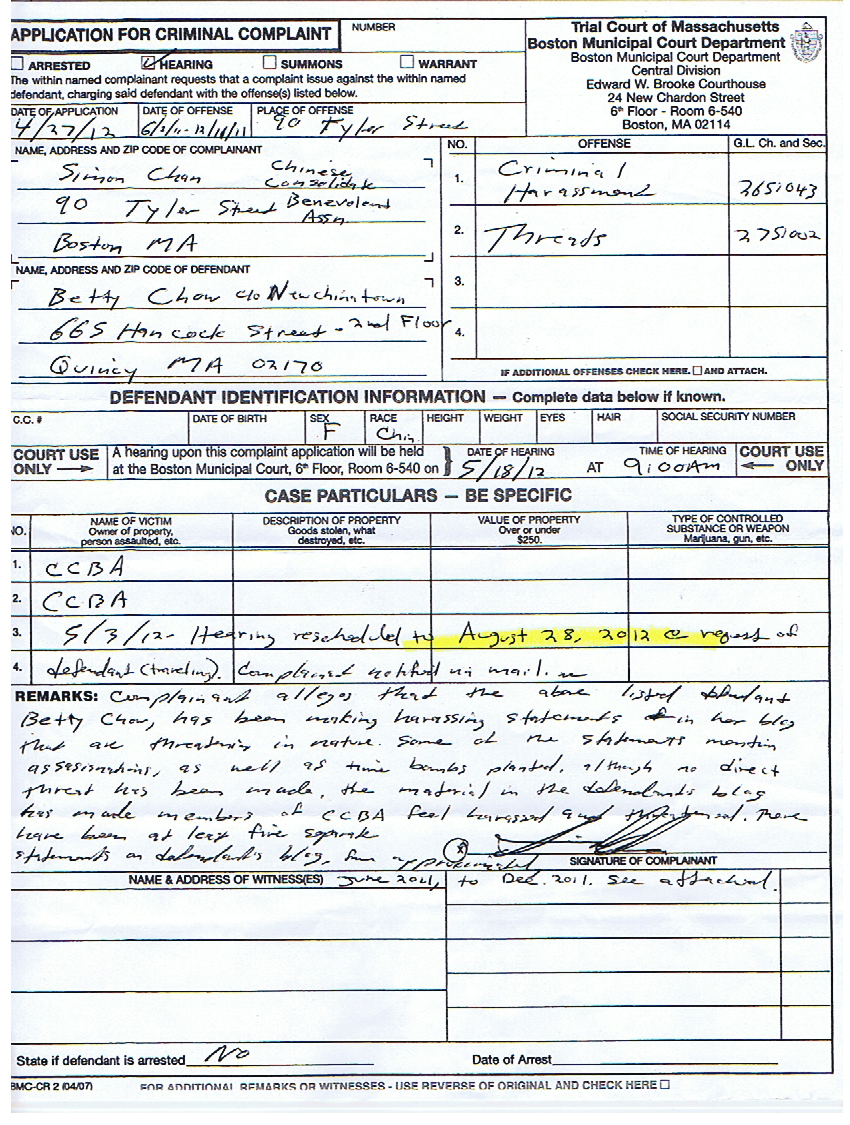 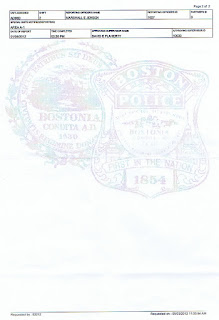 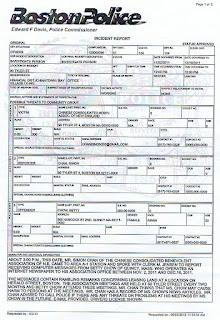 I feel like I'm in an episode of "Suits" except less dramatic and this happened over the internet.

So what do I take away from this? I'll be honest I just skimmed all this. I've worked with everyone mentioned in thhis sing except Betty Chow.. who is a Chinese Language blogger for New Chinatown? Holy crap I have to meet up with her and collaborate. Maybe do dueling Restaurant reviews or something. Will that mean the people she trashed on her blog will be pissed at me? I mean I'm friends with all of them. But again does that mean I can't work with everyone?

Maybe people come to these "political" posts looking for Trump and Hillary, but actually reading about this micro- cosmic community I think you can draw parallels to Washington.

Uncle Paul also said he will eventually do an interview. So I guess my little rant actually opened up a whole bunch of different stories to blog about. I mean I'm not lacking in material for this blog that's for sure. But if it becomes all politics who will read it. So I have to do other stuff too. I know this particular post will probably only be interesting to my Chinatown crowd. Or maybe I'm wrong. Please comment and let me know if you read all the way to the end of this and what you think.

Also.. can someone take out a criminal complaint against me?