Changing Hearts and Minds through film 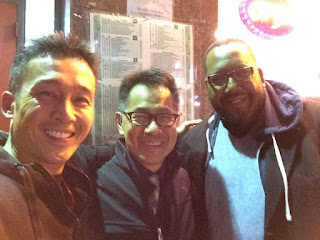 You might think to change the world you have to get out there and  run for office, protest, make a Billion dollars... but honestly, you really can help change the world by going to watch a movie. It just depends which movie you go to watch. There are so many complaints about movies and media in general nowadays with regards to race, prejudice, and cultural insensitivity. I can't argue enough that going to the Boston Asian American Film Festival will support a way to create change. Because change starts with hearts and minds. And hearts and minds are controlled by those who tell the story. 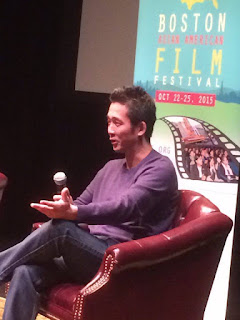 Kenneth Eng, whose film "My Life in China" was featured at last years Boston Asian American Film Festival is supporting the filmmakers of this year and the festival itself. "BAAFF was instrumental in helping me build interest and momentum in securing my PBS broadcast."

Similarly, Good Luck Soup is working with the Corporation for Public Broadcasting. These screening smean something and they help the films go somewhere.

Hopefully next year Chinatown will have it's own theater at the 1CAC site that can be involved in this festival as well.