"The Gaza strip could be the Hong Kong of the Mediterranean" Political Analysis by Miguel Ali. 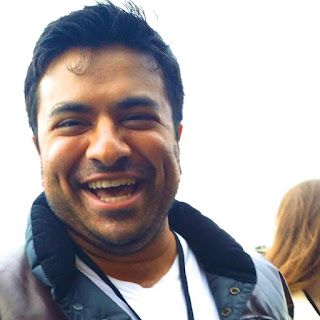