Posted by Kung Fu Dad on February 09, 2017
Susanna Liu grew up doing activities like Chinese drums, dulcimer, and dance in our Boston's Chinatown. Having graduated from MIT, she is now a Scientist and still has time to do hip hop dance where she flips and spins and stands on her head. 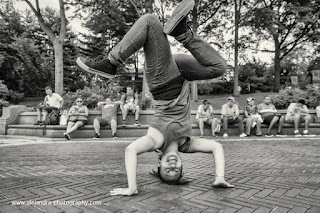 I got a chance to ask her what she thought about the recent actions Trump has taken on immigration.

"I don’t remember exactly how or when was the first time I heard about Trump’s executive order regarding immigration, but it was most likely through Facebook or through listening to NPR, as I do every day.  As with anything, my first thought would be, does this affect me? The immediate answer would be no. I’m a citizen, my family is here, and I don’t have any close friends or relatives who are kept from entering the country, so there’s nothing to worry about. 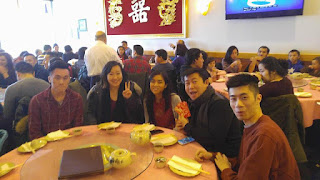 But then, you start thinking about the broader implications. Immigration bans come along with the idea of spreading fear and hate of anyone that is “different” and that they don’t belong. You start worrying that your aging parents will get harassed if they go to the supermarket. I mean, even more worried than before. Then you start thinking even broader. The members of the previous generation of my family were immigrants and refugees. What would my life be like if they weren’t allowed in the country? I shudder to think of the alternatives. Then, I start thinking about how much the U.S. would have missed out if my family, all whom are amazing people, weren’t allowed to settle here and how much the U.S. will miss out if so many of these families weren’t allowed in the country. 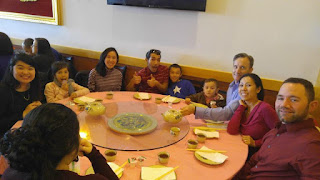 I can go on about how the U.S. is a melting pot and how diversity contributes to American culture, but then again, I’ve lived in large coastal cities my whole life. I have close friends of many ethnicities and cultures. I’ve never really been in a situation where I was the only Asian person at school. I’ve always been intellectually curious and welcomed learning about the cultures of different people. It’s very difficult for me to imagine overgeneralizing a group of people based on their religious or ethnic backgrounds. Perhaps it may be easier to understand the rationale of this immigration ban from someone who was white, whose ancestors came to the US so long ago that they feel like the US belongs to them. "