Posted by Kung Fu Dad on April 21, 2017
Packing up means that I am looking through old pictures and trying to consolidate. Honestly I should have taken the opportunity to scan everything but t is very time consuming. In any case I did come across some letters. Here was one that was by itself. But later I found a whole freaking box, and even one in English from a cousin in Hong Kong, who my mother had semi-talked about... but that would be interesting to explore since they would probably have Facebook or some form of social media which would make it easier to contact them or find them.
Mostly I'm posting the Chinese ones to see if anyone knows how to read it.
I'll fix the images later. 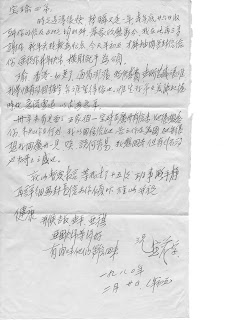 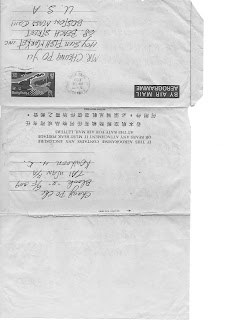 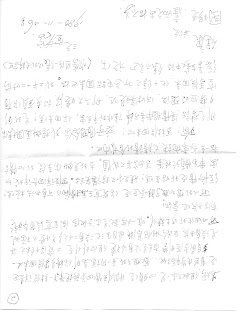 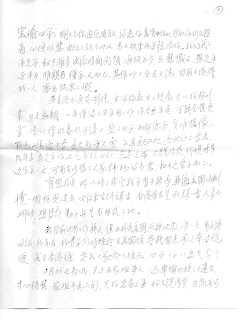 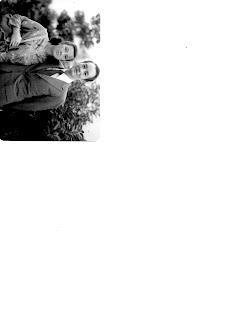 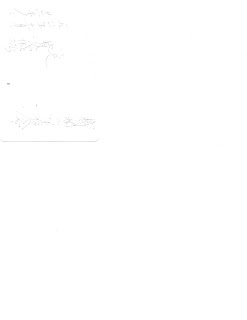 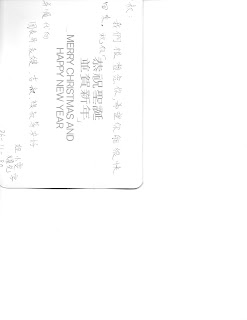 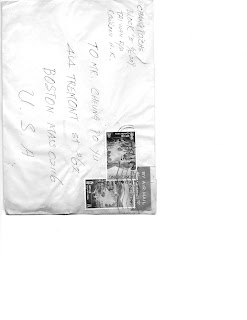