Posted by Kung Fu Dad on April 06, 2017
So I'm getting a little bit desperate on the search for the long lost father so I am going to share more details and pictures.
We thought we were so close. Basically people did recognize the man in the picture as
Ng Yau Yeung 吳友洋 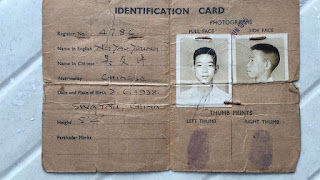 But we had gotten some details wrong but a lead on some others....

Basically the following details could easily be mistakes too. Just rumors or whatever. 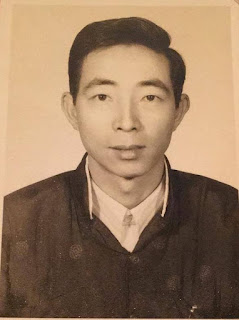 But basically what I hear is that he was a waiter at the Four Seas, remarried and may have had a daughter (who would now be in her 50's) whose name would be Sylvia Woo (or perhaps Ng? Or Wu?) and that she married a Terrence Wong. I'm tempted to actually pay for one of those services that help you look people up just to try and get a phone number. Locations for the kids are rumored to be Brighton. But really not sure about anything at all. Won;t be sure until we actually make contact with a relative who is like, "Yes that's my father" or Uncle or grandfather or something and then the man who contacted us can meet up and we can (hopefully) cover it on the blog) Initially I didn't let all the details out.

But it would be a shame for this to end up being a a non answer completely. Especially when we felt so close. 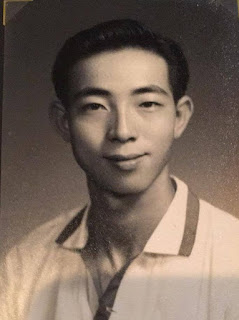 But again, these details could be wrong. A lot of the stuff we started off believing ended up being wrong.

Ng Yau Yeung is also supposed to have ties with Ni Lun Association, but nobody (who has e-mail) has recognized the picture.

People have said they have sen him as close to one year ago so there is a high chance he is alive still.

But nobody has contact info. Because you see friends in Chinatown all the time... honestly, if anyone has the time or the interest pulling out your smart phone and showing the pictures to random lo wah kiews in Chimnatown at the Supermarket might actually help. Just saying. Until someone's like "Yeah  he's right over there playing chess!" or something I don't know. 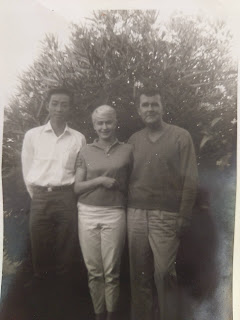 I guess I didn;t share too many details so as not to invade people's privacy... but then I thought, dude you hear stories like this all the time. Nobody is looking for dirt... this man of 43 is just looking for his dad who would be 81. Whatever the past was... it would be good to connect, and it would be good if Boston Chinatown Blog could help do that. In fact that would be a bigger deal for me than any sort of certificate or reward. Like we actually made a positive difference in someone's life through telling stories about Chinatown. 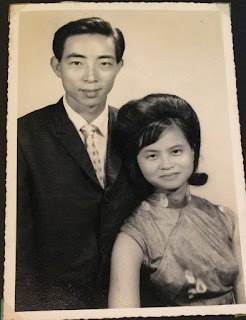