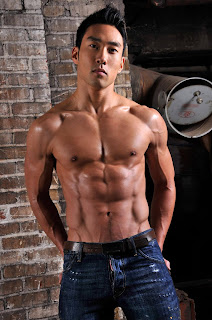 Alright ladies! In a month we are going to see some action from Louis Kim here. An engineer  from MIT  who works full time in the Science and Technology field, Louis also does some modeling and acting on the side.  Follow him on Instagram

In August there will be a release of some hot action from Tow-Arboleda Films.
And again, more than just being about the action with Louis and Co-Star Danni Wang
pictured below... chilling at the racetrack. Danni was in just  shows as Blacklist and Madamne Secretary. A truly talented actress. Check out her IMDB page. 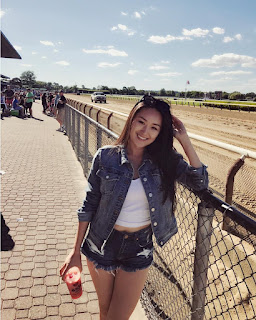